Ohioans need bold solutions to our economic crisis. We can rebuild America through good paying jobs and investments in the future. That’s why I support H.R. 348. 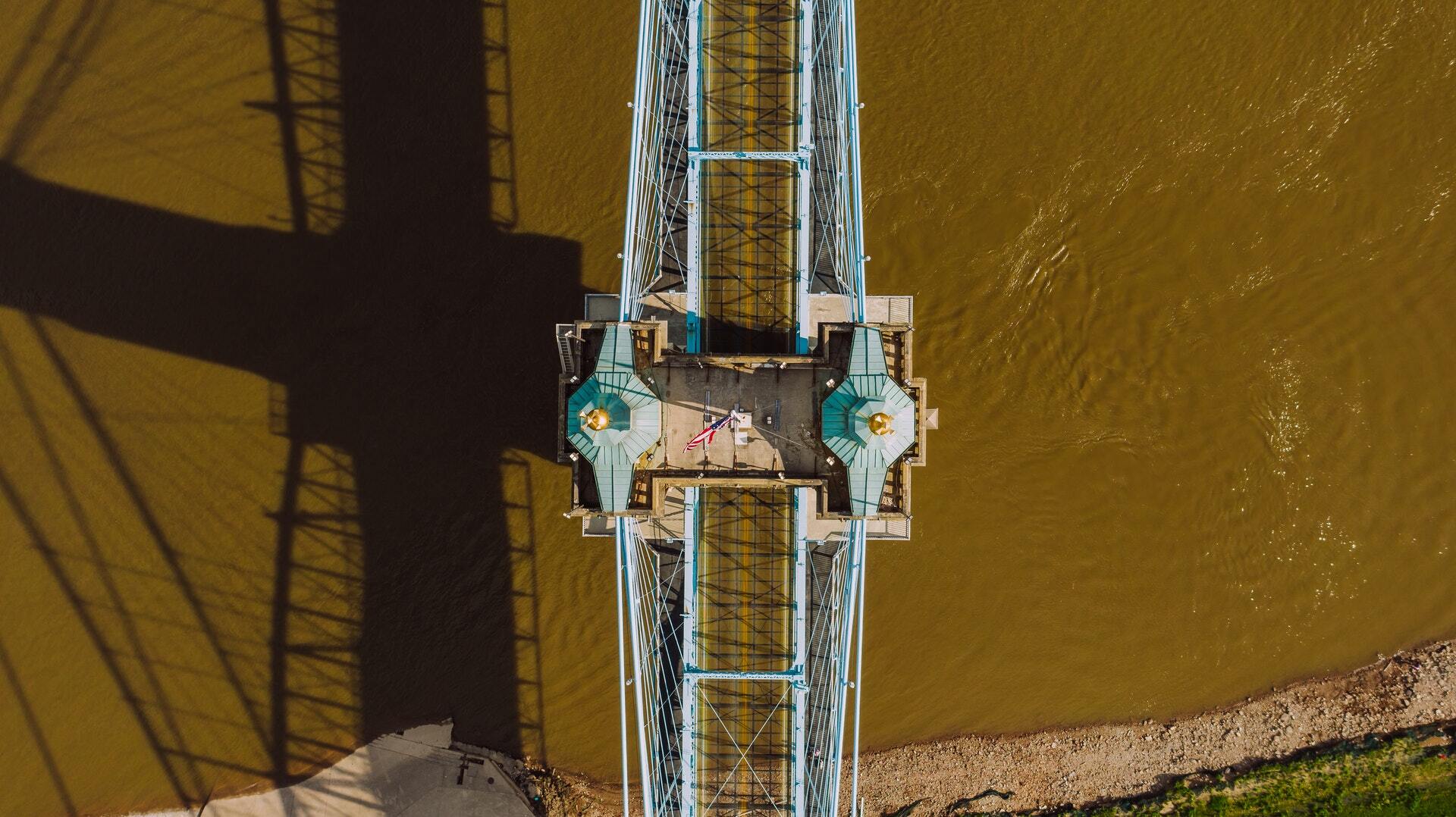 Ohio desperately needs to update its roads, drinking water systems, waste disposal, bridges, schools and hospitals, and our energy grid. Large infrastructure projects create a domino effect of positive economic opportunity. First, they create thousands of good paying, unionized jobs for the state. We could put thousands unemployed by COVID-19 back to work immediately and safely. Additionally, infrastructure has a high return-on-investment by attracting new businesses and increasing productivity by 3-5% yearly. A new era of infrastructure could further secure our energy independence through investment in renewable sources and creating sustainable construction. We could also invest in widespread broadband access for millions of Ohioans.

A National Infrastructure Bank (NIB) would be modeled after previous banks under Washington, Madison, Adams, Lincoln, and Roosevelt that funded American development.

Finally, a NIB would capitalize on existing Treasury debt and require no new appropriations. Meaning the U.S. would not need to create new debt or divert the federal budget for infrastructure projects. At an interest rate of 2%, Ohio could pave the way to economic recovery and green development at an affordable price.